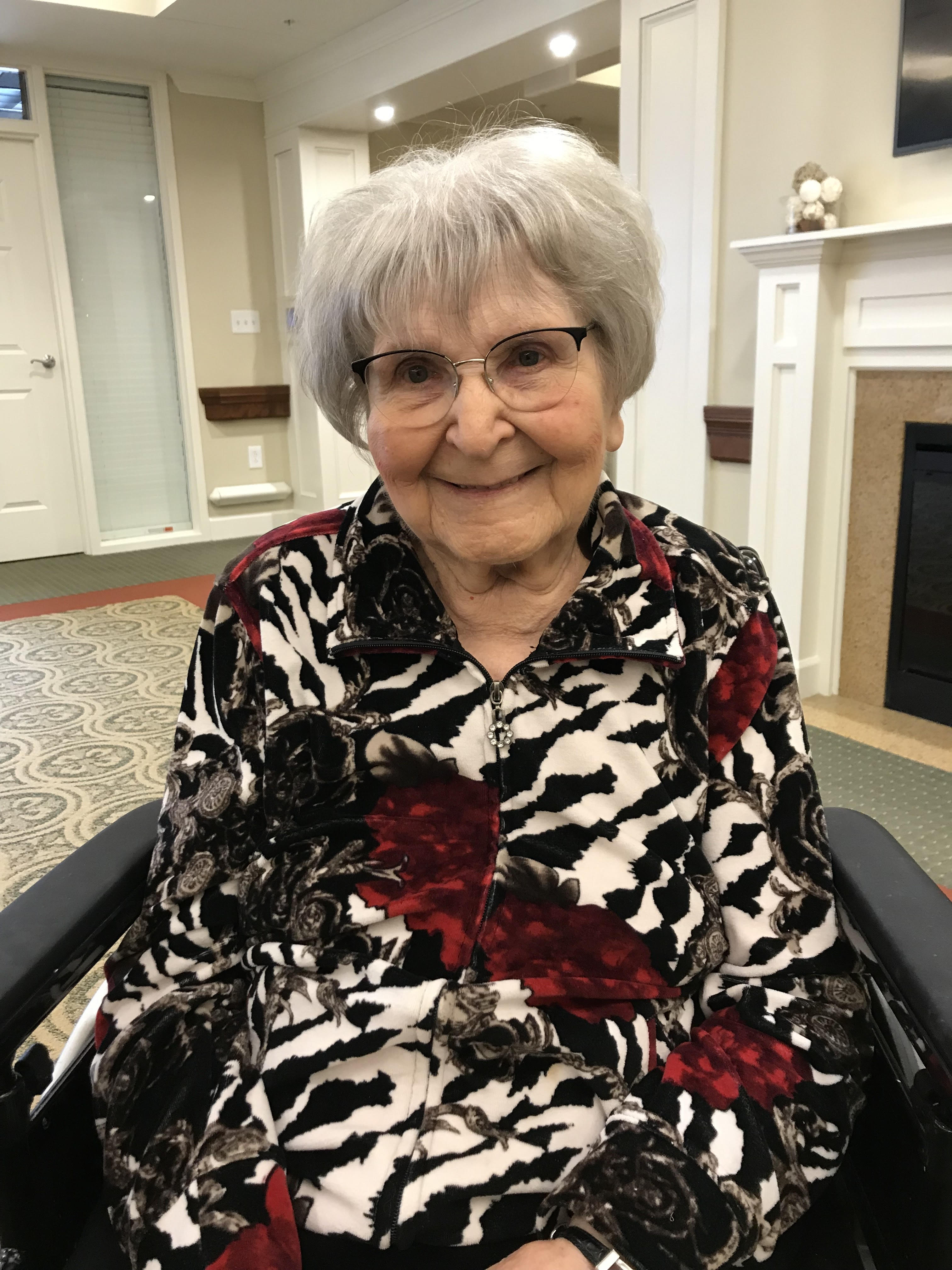 Blanche was born in Cleveland, Ohio to the late John and Mary Bradnan who had immigrated from then-Czechoslovakia. She was proud of her Slovak heritage and first-generation American status. After graduation from West Technical High School, Cleveland, she married her husband, Richard G. Green, the partnership lasting 54 years until his death. Their life’s journey took them to Columbia, SC, Sheboygan, WI and Parma, Hinckley, and Stow, OH, loving every place and leaving their mark.

To order memorial trees or send flowers to the family in memory of Blanche Green, please visit our flower store.