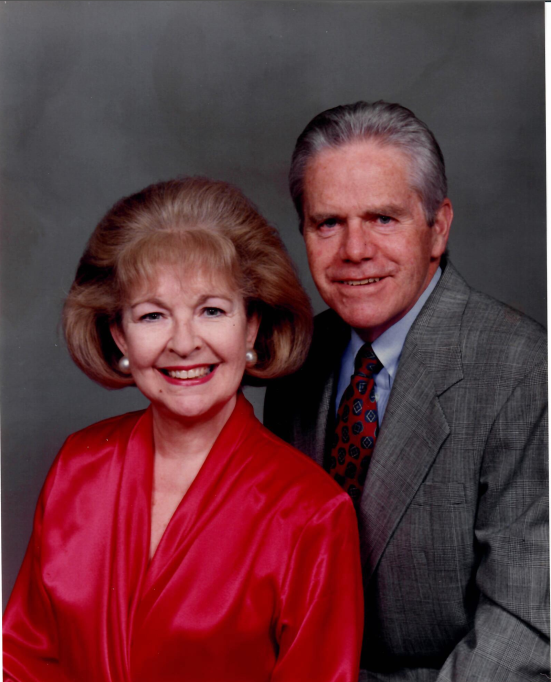 Bernadette Miller Aaron, age 85 passed away peacefully on March 6, 2022. She was born in Pittsburgh, PA to the late Joseph and Agnes Miller. Bernadette married her beloved husband, James Aaron Sr. on May 25, 1958, in Pittsburgh PA, and he also preceded her in death.

Bernadette and her husband, James, wish was to be cremated and they will be laid to rest together at the Ohio Western Reserve National Cemetery.

To order memorial trees or send flowers to the family in memory of Bernadette Aaron, please visit our flower store.