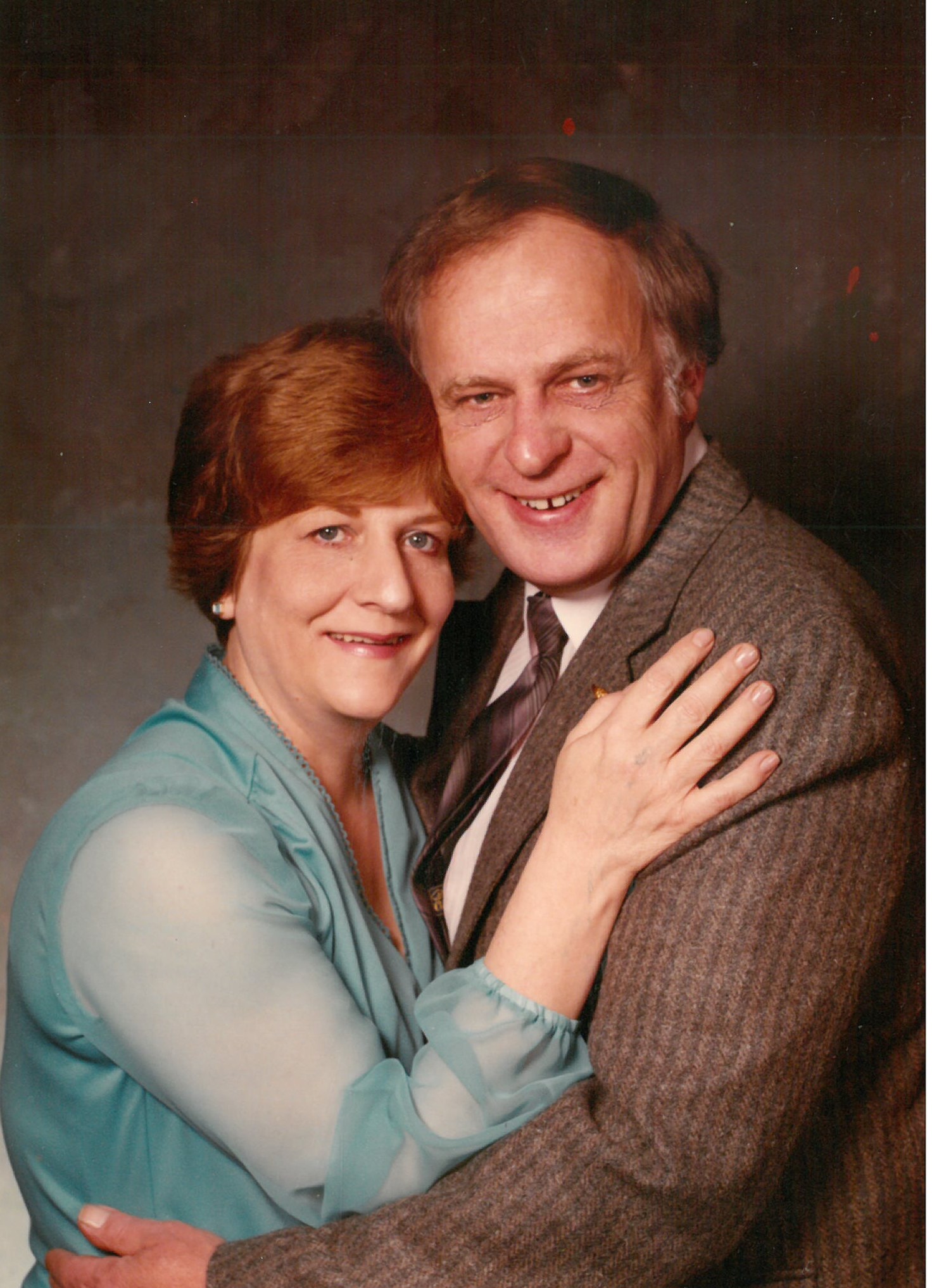 Anita Louise Gray (Weiss) known as the prettiest girl in Kent, Ohio by her husband of 45 years, passed away after a brief illness on Sept. 26, 2021.
An amazing wife and mother, she raised four daughters while traveling the U.S. during her husband's 23 year Naval career. All she ever wanted was to be the mother she never had. She accomplished this in every way.
Preceded in death by her husband Donald R. Gray, she is survived by daughters Cindy (Jim) McCafferty, Donna Gray, Penny Gray and Sherilyn Leas; grandchildren Angela, Jamie, Sara, Joe, Mykl, Jacob, Kelly, and Heather and nine great grandchildren.
Private services will be held with interment at Ohio Western Reserve National Cemetery.

To order memorial trees or send flowers to the family in memory of Anita Gray, please visit our flower store.