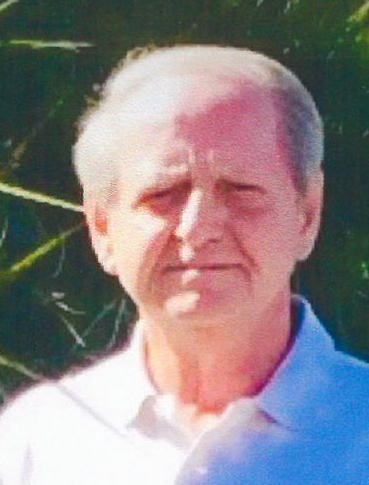 Allen G. Stewart, born to Alfred and Freda Stewart in 1947, passed away December 30, 2021, with his lifelong partner Ron at his side. Preceding him in death were his parents and his brother Ron. Surviving are his sister Janice (Steve), and many nieces and nephews. Allen proudly served his country from 1966 to 1968. He trained at Fort Leonard Wood, Missouri, and then oversaw supply service in Vietnam. He served honorably, achieving the rank of SP5. It was in Vietnam that he contracted Agent Orange. He bravely dealt with the aftereffects the rest of his life but did not allow it to affect his spirit. He spent many years working in the Sheet Metal industry, retiring in 2005. He was the neighborhood handyman, always happy to help. He enjoyed and had pride in his home, going to Vegas, traveling, giving to charities, and just being with friends.
Cremation has taken place and per Allen's request there will be no calling hours. Burial will be at the Ohio Western Reserve National Cemetery in Rittman, Ohio. A graveside service will be at a later date. Arrangements by Hummel Funeral Home, 500 E. Exchange St. Akron, Ohio 44304. Allen, it was with honor and gratitude that we knew you. Rest in Peace.

To order memorial trees or send flowers to the family in memory of Allen Stewart, please visit our flower store.