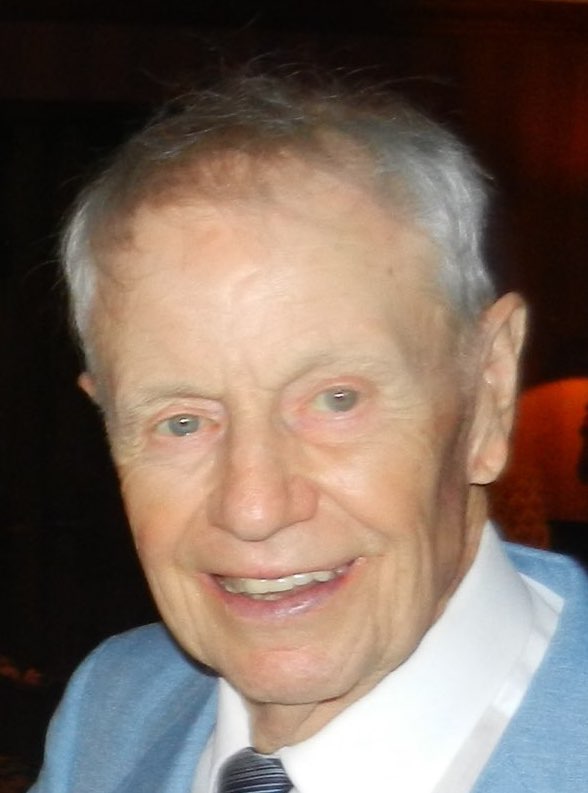 Alexander J. McNair, 95, of West Akron, a retired Firestone Tire and Rubber Co. finance executive, died Tuesday,July 27, 2021 at Summa Health's Akron City Hospital.
He was a man who always knew what he wanted and worked to get the desired results.
He worked for Firestone from 1948 to 1983 when he retired as executive vice president in the dealer and retail store operations group. He was also controller and a corporate vice president. He had been named controller in 1976. Prior to that, he had been assistant controller of the corporation and had served as controller of Firestone tire operations in the United States since 1974.
In 1972, he was named assistant secretary of Firestone and oversaw the company's real estate department. In 1969, he was named comptroller of Firestone's trade sales division and also continued as assistant comptroller of Firestone. He also served as comptroller of Seiberling Tire and Rubber Co., a Firestone division.
Alexander joined the company in 1948 in Boston and came to Akron in 1959 as a factory auditor. He travelled extensively for Firestone with extended stays in Portugal, South Africa, Egypt and Australia. He spearheaded the creation of Firestone's retail credit card division in Brook Park, Ohio.
He retired, in part to avoid seeing Firestone headquarters moved from Akron to Chicago as Firestone CEO John Nevin was proposing in the early 1980s.
He was born in Boston on Sept. 23, 1925, to Alexander J. and Agnes (O'Reilly) McNair.
At 17, he enlisted in the Seebees in World War II, serving in the South Pacific. He earned a Bronze Star while serving with the U.S. Naval Construction Battalion Maintenance Unit 571 on Peleliu. He was proud of his military service, often donning caps that marked his service.
After the war, he graduated from Burdett Business School in Boston and later earned a bachelor's degree at the University of Akron. He graduated from a summer program over two years at Harvard Business School.
Early in his Firestone career, Al was told that he would not be eligible for any additional promotions unless he had a bachelor's degree. In 1961, he started attending the University of Akron at night, while working, traveling for Firestone and raising a family. He took his books on long trips overseas and was tested by his Akron U professors when he returned to the U.S.
In fact, he was featured in a 1966 ad campaign when Akron U was seeking voter approval to switch from a city school to a state school. The Akron U Evening College aided his career and helped others, he said.
A.J. was a fitness buff, ran competitive 10-kilometer races into his 60s (often with son Michael) and exercised and ran into his 90s. He took up golf after retirement. He and wife Marian attended golf school in Florida every winter. He followed his beloved Boston Celtics and the Cleveland Browns.
He was a member of St. Sebastian Catholic Church in West Akron.
Mac always said that family came first. He enjoyed leading family vacation trips to Virginia Beach and Cape Cod and on Caribbean cruises.
Alexander leaves his wife of 72 years, Marian (Halpin) McNair. He leaves three children: Patricia Downing (Robert) of Akron; Kathleen Miller (Dean) of Brunswick and James of Broadview Heights, six grandchildren, Andy (Annie), Maureen (Mark), Katie (Patrick), Brian (Hollie), Amy, Kevin (Ali), and 10 great-grandchildren.
He was preceded in death by son Michael F. of Akron and brothers Robert and Paul, both of Massachusetts.
Mass of Christian Burial will be 11:00am Saturday at St. Sebastian Catholic Church, 476 Mull Ave. Akron, Ohio, where friends may visit one hour prior to mass. Interment will follow at Holy Cross Cemetery.
In lieu of flowers, contributions can be made to the Humane Society of Summit County or your favorite charity.

To order memorial trees or send flowers to the family in memory of Alexander McNair, please visit our flower store.